You are here: Home / Why Enterprise Integration? / Our Team / John West 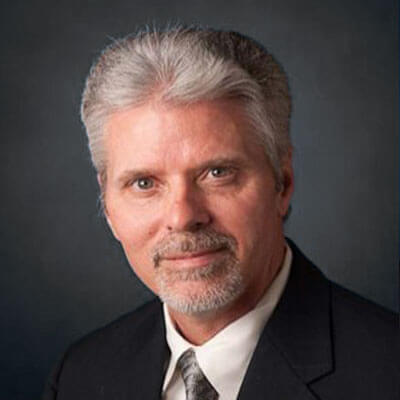 Mr. John L. West, a visionary leader in industry safety, served as Vice President of Engineering at CSX Corporation until he retired in April 2016. Mr. West held multiple leadership roles within CSX Corporation along with global affiliates including Sea-Land Corp., as well as, various senior level business and strategic initiatives. As President and CIO of CSX Technology, Mr. West led all customer facing internet applications from $80 million to over $1 billion. He started his CSX career in 1979 as a trackman/welder on the B&O Railroad. Since then, he held positions across the network and the companies — from signal maintainer in Baltimore to VP of Global IT Services for Sea-Land Corporation in Charlotte.